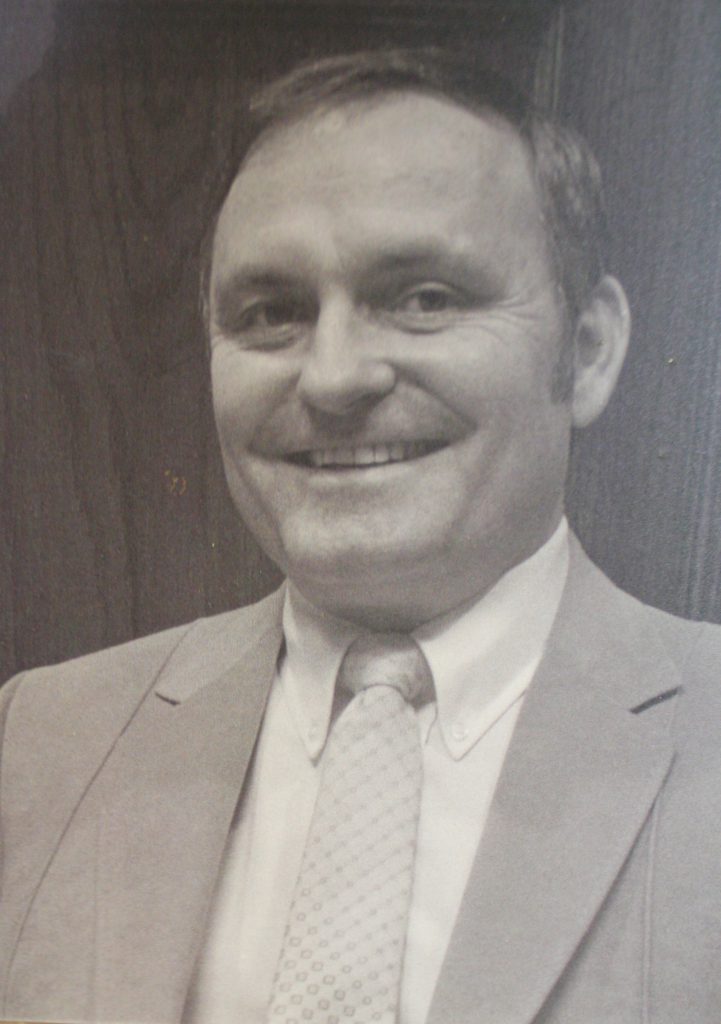 To celebrate National Philanthropy Day, we want to honor and recognize the legacy of a loyal friend, a generous donor, and a dedicated advocate for the CPRF mission – a man who supported us from the beginning in 1972 until his death at age 85 on Sept. 24, 2020.

Deryl Schuster was a champion for people with disabilities. A banking professional by trade, he was a founding Board of Directors member at CPRF, serving as Vice Chairman for more than 40 years. He also served on the United Cerebral Palsy of Kansas (UCP) board for nearly 50 years. Deryl was the type of person who had a remarkable ability to make people feel good about themselves and was always ready with a kind word and warm smile for everyone he met.

A mutual friend introduced him to Jack Jonas, CPRF founder, in the early 1960s. At that time, Jack was working as the Executive Director of UCP. Recognizing Deryl’s passion and expertise, he invited him to join the UCP board. The two formed an enduring friendship over the years, and Deryl supported Jack when he started CPRF in 1972. Deryl strongly advocated for the CPRF mission and those we serve for decades, staying with us and providing trusted guidance, from our grassroots start to where we are today: a leading provider of disability services for the entire state.

“Deryl felt that serving on the CPRF board was an awesome responsibility, and he didn’t allow anything to interfere with a board meeting,” said Anita Schuster, Deryl’s wife. “It was because of his belief in Jack’s vision of getting people with disabilities the help they need and his love for Jack that he remained a strong advocate for the CPRF mission. He wanted to make life better for everyone.”

Deryl’s career as a banking professional was invaluable as the organization grew, but his work to advocate for people with disabilities went beyond the CPRF boardroom. He dedicated his career to providing entrepreneurial guidance for people with disabilities, advocating for inclusivity in the business world on a national level. Deryl’s work was highly regarded, and he received several national awards for his work in the small business field. Among those, Deryl was appointed to serve on the Small Business Association’s Blue Ribbon Roundtable on Entrepreneurship and Disability in 2001 and served on the faculty of the nation’s first Entrepreneurship Bootcamp for Veterans with Disabilities in 2007.

All of us at CPRF are fortunate to have benefitted from Deryl’s enthusiasm for our work, his dedication to the mission, and his service to the disability community. The Schuster family have generously supported our campaigns, our fundraisers, and countless other initiatives over the years. Their philanthropy and commitment to making life better for those we serve will always be extraordinary.

His long-time support of CPRF and his passion for creating opportunities for people with disabilities undoubtedly made up a huge part of his life and legacy. Above all, though, he was a true family man. 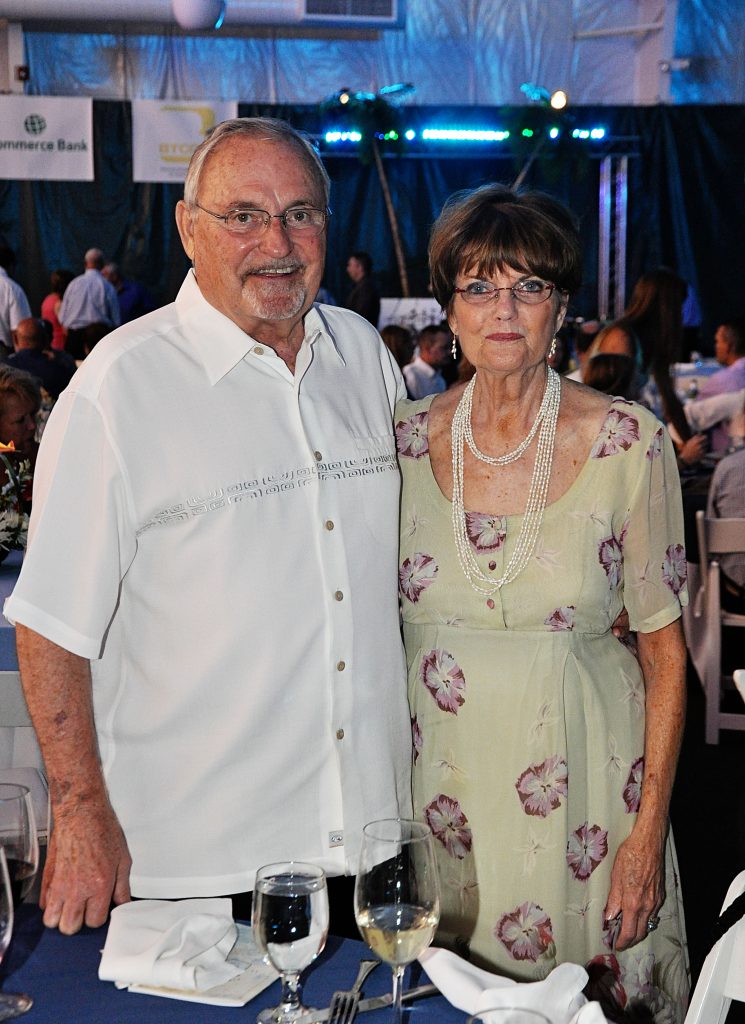 “Deryl always put family first,” said Anita. “He was the love of my life.”

Anita and Deryl met at a mixer when they were both freshmen at Southwestern College. They got married in 1956, and had two children, Robyn and Doug. Doug preceded Deryl in death in 2010 due to complications from an acquired disability. The Schusters also have four grandchildren and five great-grandchildren.

“Mr. Schuster was a true champion of our mission at CPRF,” said Patrick Jonas, CPRF president and CEO. “He offered tremendous support to my father [Jack Jonas] on a multitude of initiatives throughout his tenure on the board. He was a true confidant and mentor to me over the last 20 years. We owe him a debt of gratitude, and we miss him greatly.”