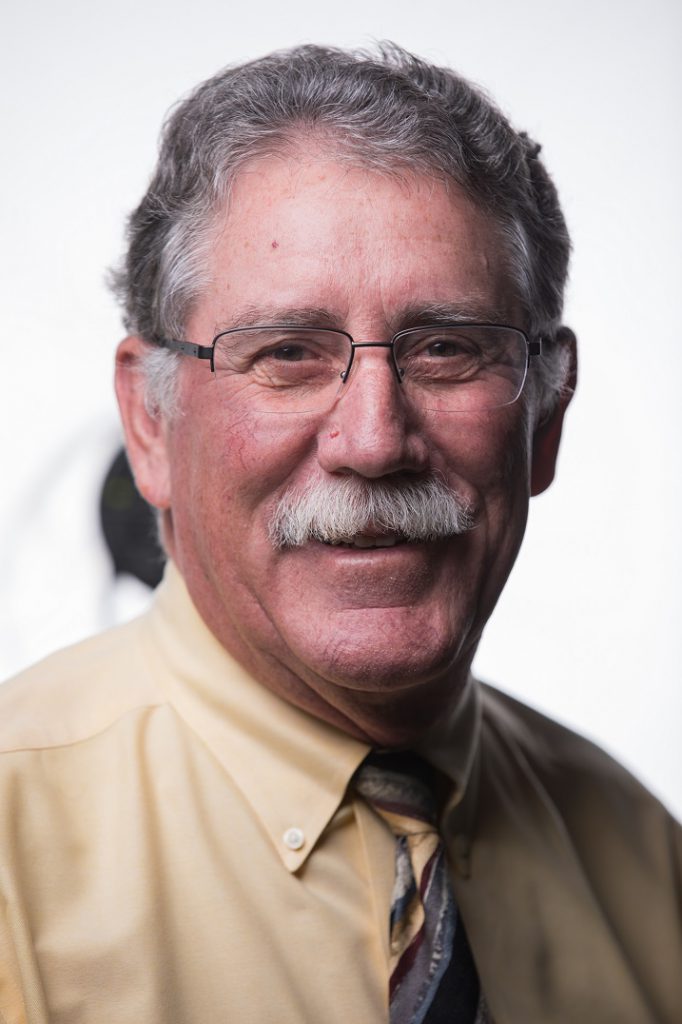 Dave Jones, Executive Director of United Cerebral Palsy, has been CPRF’s friendly hallway neighbor and resource collaborator for decades. Last week marked the end of an era, however, when Dave officially retired after 39 years of dedicated service and advocacy for the disability community.

Dave initially came to UCP in 1979 and became the Executive Director after just five years. Over the course of his career, Dave assisted tens of thousands of Kansans with disabilities in procuring assistive technology and medical equipment, while advocating for those in need of guidance. Dave didn’t just help people find the right equipment – he created funding packages for nearly every piece of equipment he helped fund by collaborating with the many agencies and foundations he developed a relationship with over the years. These funding packages prevented financial hardship for innumerable families and kept Kansans with disabilities healthy, mobile, and independent. Dave also made a point to cultivate strong partnerships with several United Way agencies in Kansas so that UCP and CPRF could serve as many Kansans as possible, no matter where they live.

In conjunction with Dave’s retirement, UCP merged with CPRF in January. CPRF is committed to continuing Dave’s work to provide funding, referrals, and advocacy for people with disabilities throughout the state with our Equipment Fund.

Though he is retired, Dave can’t get rid of us completely: he officially joined CPRF’s Board of Directors in March. We are happy that his vast knowledge (and truly legendary sense of humor) will be a part of CPRF’s future.

Happy Retirement, Dave! Enjoy some well-deserved relaxation. We’ll see you at the next board meeting.